The defamation trial was hard to avoid as it filled our newsfeeds on social Media as well as the news itself.

For many people, this will be the first time they have heard the term borderline personality disorder.

For many others, it will be a diagnosis they are aware of, without being too familiar with the nature of the condition.

Some however, will be familiar with the condition, as sufferers.

So now it’s been mentioned in a high profile court proceeding, the general public will now have a better understanding of BPD, right?

Unfortunately, the context in which BPD has surfaced, is one where it is being used as evidence in order to vilify and discredit someone.

Basically, lawyers on the side of the complainant (Depp) have chosen the aspects of the condition they felt would help them to humiliate Heard, in order to paint her as an unreliable, morally suspect individual who cannot be trusted.

Many people have called this out and criticised the “weaponization” of BPD, said to be diagnosed in around 1 in 100 people, in order to win a court case.

Personality disorders are generally agreed to occur on a “spectrum” and therefore different from person to person.

Licensed marriage and family therapist Saba Harouni Lurie pointed out that BPD has a strong relationship with adverse childhood experiences.

It’s hard to think of another example where such a condition would be used in the way it has been here.

Like a lot of mental health conditions, BPD is made more difficult by the fact it affects interpersonal relationships. This is exacerbated by lack of awareness, or worse, misinformation.

It must be a worry for some with BPD that their diagnosis will now be used against them in some way or distort someone’s understanding of them as a person.

Kathy Nickerson is a licensed clinical psychologist and nationally recognized relationship expert in the US. She highlighted the fact that BPD is “highly stigmatized.” She was also adamant that-

If you, or someone you know, suffers from BPD and understandably has been affected by this situation; below are some links to articles looking at the myths and facts around BPD and articles about the use of BPD in this trial. 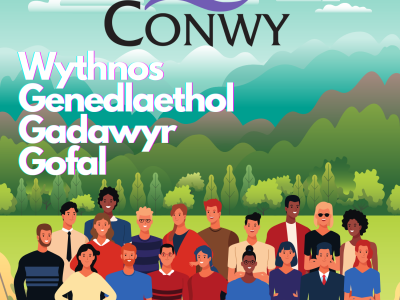 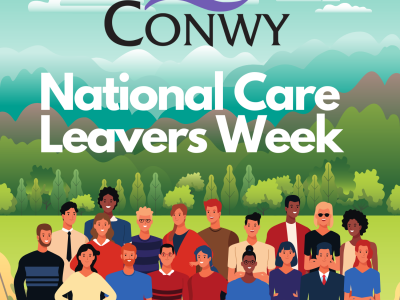 FANCY A NEW CAREER IN THE ACTIVITY SECTOR?